I saw this amazing TED Talk from author Chimamanda Ngozi Adichie about the danger of a single story specifically about culture. A single story can limit ones understanding of a culture or a person. In her TEDTalk, she shares many personal examples of her experiences with the absorption of single stories. She believed what she read, heard, or as an adult what she experienced. She says, “show the people one story, over and over again, and they will believe that single story.”

I took the time to ponder over my childhood and how I may have perceived a certain culture. Whether it be Mexico, Africa, Europe, Asia or Pakistan. Did I have a single story of what I thought about the country and its people? I came to the conclusion I did, based on what I was taught in school, or what I saw on TV. Although, at my age there were mostly cowboy and Indian shows so I had a single story about my own country.

Chimamanda also spoke of how single stories create stereotypes. She says, “not that stereotypes are not true, but they are incomplete, making one story the only story.” She says she “feels it is impossible to engage with a place or person without engaging in all the stories of that place and that person. The consequence of a single story is it robs people of dignity. It emphasizes how we are different rather than how we are similar.” She continues to say, “when we reject the single story, when we realize that there is never a single story about a single place, we regain a kind of paradise.” 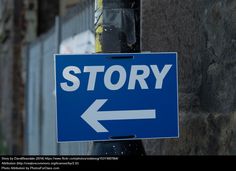 Shall we all go see what the story is today?

Right now, America has a single story covering our land; and, depending on who you talk to is what story you will get. All whites are racists, all police are corrupt, all looters are criminals, all blacks want black supremacy, this whole country is going mad. Listen to the people around you and you will hear the single story they believe.

If we all stop for a minute, and look around us, we will see there is not a single story. We are robbing ourselves dignity as Chimamanda points out. We are not allowing ourselves to heal and recognize the stories that have brought us together, instead there is focus on the differences of cultures within our one culture. There is bad in every story, but the bad is not the entire story.   We should be careful to recognize one story as the only story.

As I continued to think over my idea of cultures and single stories I recognized how I have not held onto the idea of a culture that I had as a child.  I grew, I learned, I observed and I realized there are much more to this world, each country, that I can ever possibly understand.  I may have a first impression of a person, but I can easily change that instinct when I get to know them and realize how off I was.  Learning about a country is like that.  Watching countries change, evolve, sometimes backwards, sometimes forwards has showed me we are all the same inside.  We all want to be happy, healthy, and prosper.  I have learned and continue to learn about cultures and diversity and acceptance. 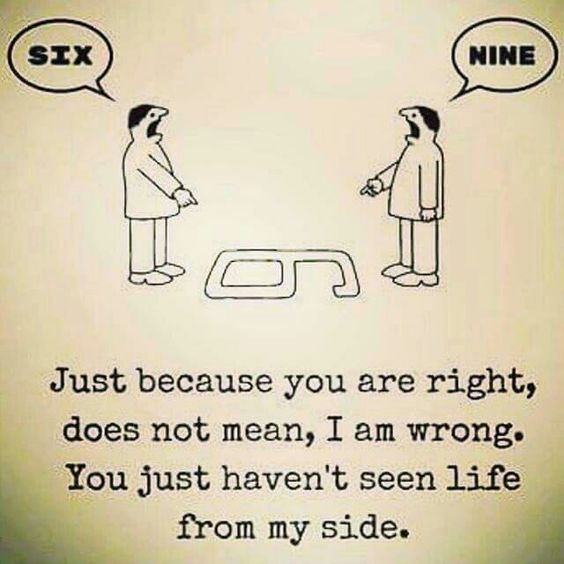 If you haven’t heard Chimamanda’s TEDTalk I recommend it. I know you will enjoy it as much as I did. She speaks of America as having more than one story. I do agree America has many stories due to our diversity, but it is within those stories that creates single stories that is dividing our country right now. It’s a war against single stories.

What can you do this week to reject the single story you hear?

3 thoughts on “OFF THE BEATEN PATH – SINGLE STORY”